The sessile oak woodlands of southern Snowdonia, including Coed Cors y Gedol, form one of the most important areas for woodland conservation in Europe.

Coed Cors y Gedol is an SSSI (Site of Special Scientific Interest) as it is a good example of an oak woodland which allows for a broad range of native flora to grow on its neutral soils.

This type of Atlantic woodland is often described as “temperate rain forest” due to the prevailing damp humid climate and associated abundance of ferns, lichens and luxuriant growth of mosses and liverworts. Coed Cors y Gedol is also of European importance and as such forms part of the Meirionnydd Oakwoods and Bat sites Special Area of Conservation (SAC).

At present, however, the woodland is categorised as unfavourable status as it does not benefit from active management and has non-native beech and other trees. In the section of the woodland the Snowdonia Local Nature Partnership is working on, 800 native trees such as Oak and Hazel will be planted in place of the non-native Beech trees using volunteers from the Ardudwy Community Woodlands group, thus returning it to favourable status and enhancing the biodiverse natural environment.

Additionally, 500 metres of pathway will be added to avoid further erosion into the heart of the woodland while allowing access for the local community of Talybont and the wider Dyffryn Ardudwy ward. Connecting the local communities to nature is part of a larger move towards establishing a wider network of green prescribing in the area. 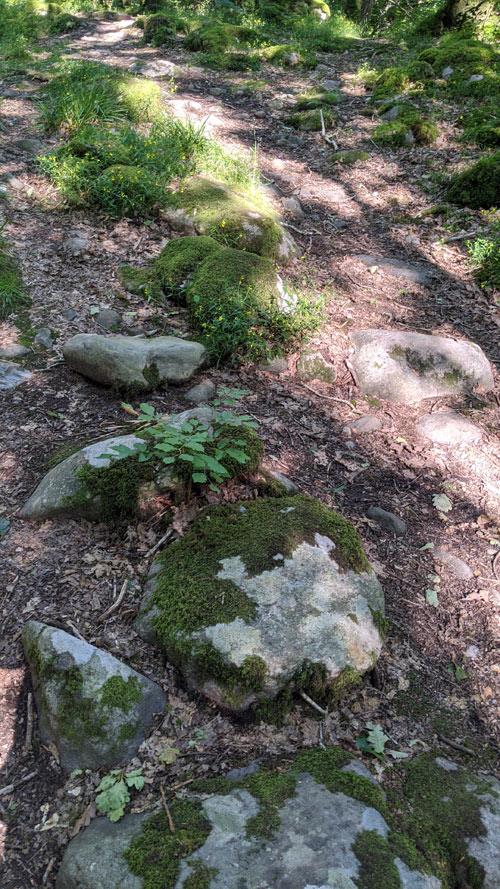 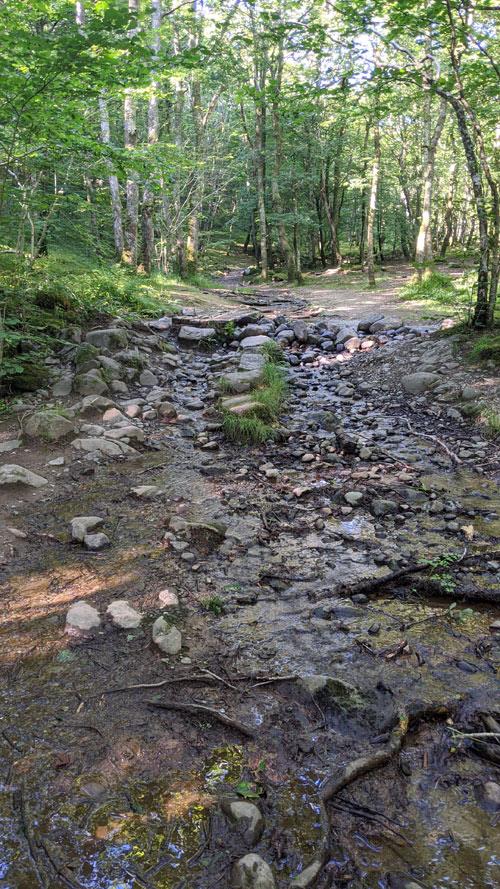 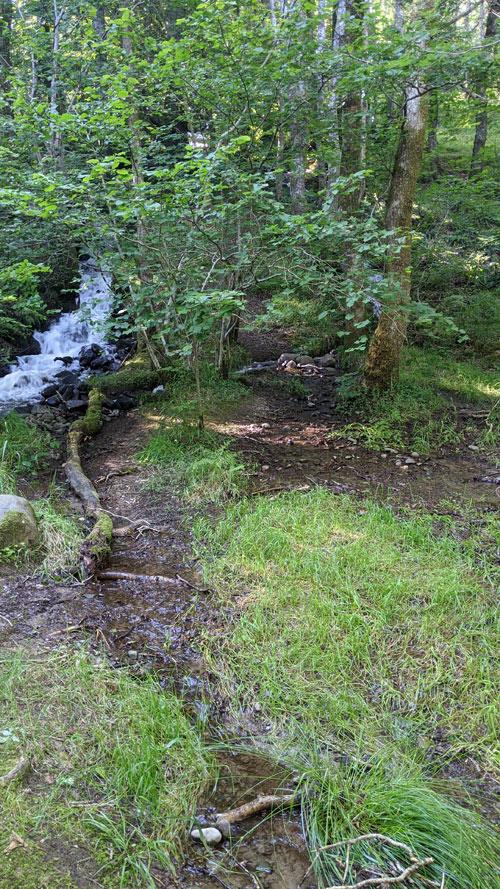