Read about how Flintshire County Council have found a green alternative to weed control.

Weeds are wild plants which often grow in the wrong place so it’s no surprise that weed control is an essential part of managing our natural environment. If left unchecked, weeds may compete with other plants for nutrients, space, water and soil, thereby restricting their growth.

Although chemical weedkillers are widely used to manage weeds, they include toxic chemicals such as glyphosates which may be harmful to the environment and people.

Flintshire County Council have taken the initiative to look for a green alternative to chemical weedkillers in order to reduce the direct and indirect impacts of chemical weed control on nature. Using the Local Places for Nature grant funding distributed by LNP Cymru, they purchased a Foamstream and switched to an eco-friendly way of controlling weed in the hopes of inspiring other local councils.

A Foamstream is a leading herbicide-free solution for controlling unwanted vegetation such as weeds, moss and algae which is safe to use in public spaces and poses no threat to people, animals or the environment.

Currently being used within the Streetscene and Countryside departments in Flintshire County Council, the Foamstream has recently been used to remove weed and algae in numerous locations including museum yards and on fragile brickwork.

Flintshire County Council are planning to expand the usage of Foamstream over the following years and have already had further interest from staff managing additional public spaces such as cemeteries.

Cemeteries are rich in biodiversity as they have often existed undisturbed for long periods of time, acting as refuges for rare and endangered species so are especially important to the conservation of our natural environment.

The purchase has had lots of great feedback and so far, Flintshire County Council have found many benefits of using the system. For example, no chemical application is needed which supports improved quality and quantity of our natural environment and more resilient eco-systems.

The Foamstream has also been beneficial to the departments because of its multi-functional use including weed control, INNS control (invasive non-native species such as rhododendron and Himalayan balsam) and cleaning, especially removing graffiti.

As an easy-to-use system, and accessibility for all trained staff with no need of license, the Foamstream is both practical and good for the environment. It’ll be great to see more and more council-owned land managed with wildlife in mind.

A Countryside team member said ‘I really liked using [the Foamstream] and it will certainly have a place in our weed control strategy in the future.’ 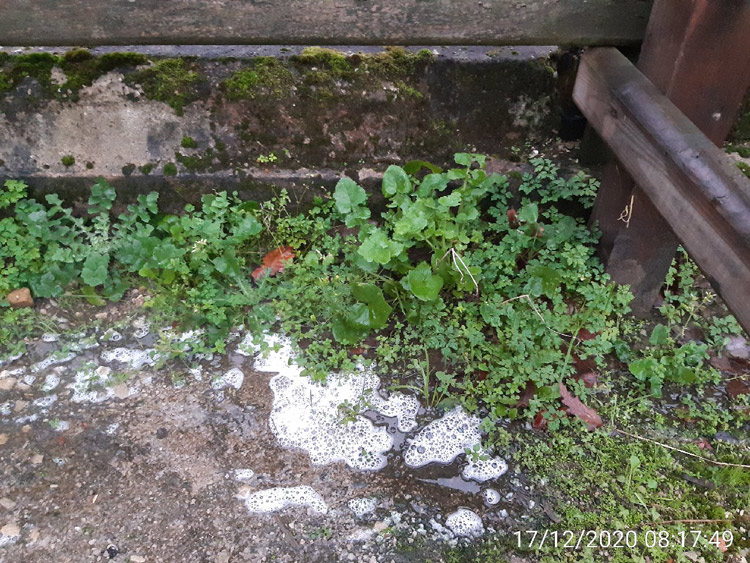 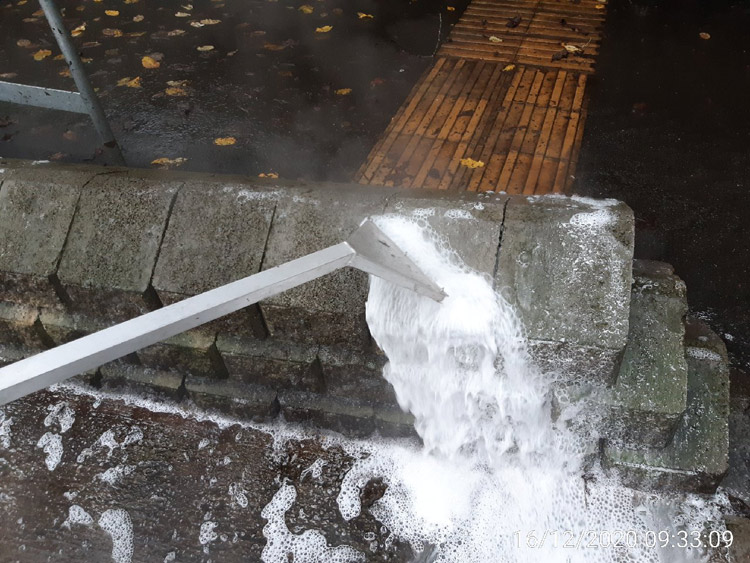