Protecting the Toads of Bryncoch

Since 2006, every year around March members of the LNP Bryncoch Environment Group are out each night during the toad migration season to rescue toads from the roads as they travel to the breeding ponds.

Although associated with water, toads and other amphibians actually spend most of the year on land. When they are not at the breeding ponds, they are spread out in the surrounding countryside. However, when it comes to spring the toads return to spawning ponds in large numbers. They favour deeper and bigger ponds than frogs and are quite loyal to particular spawning ponds. This means they often have to travel quite far to get to them, having to cross roads and developments to get there.

One of the main issues the Bryncoch Environment Group face is the large number of toads that fall into drainage gully pots on the sides of roads during migration, from which the toads are unable to escape. As a result, during their “toad petrol” the volunteers spend a lot of their time lifting the gully pots and rescuing them using fishing nets. Along with those rescued on the road, they then put them in buckets and walk them down to the pond.

To reduce the time spent checking every gully pot, the group therefore applied to the LNP for funding to purchase ‘toad ladders’, specially designed structures which sit in the gully pots and allow toads to escape after falling in.

For just short of £250, the LNP was able to purchase ten ladders for the group which they together then installed in gully pots around Bryncoch. This took in total around 20 hours of time for the volunteers and the LNP coordinator, equating to around £500 of match funding. They did this before the migration season began in 2020, allowing them to see them in use during this year’s toad patrol!

This project is a great example of what a small amount of money from the LNP can do – by providing the Bryncoch Environment Group with just £250, they were able to utilise this to bring in more time and expertise to make a real difference. 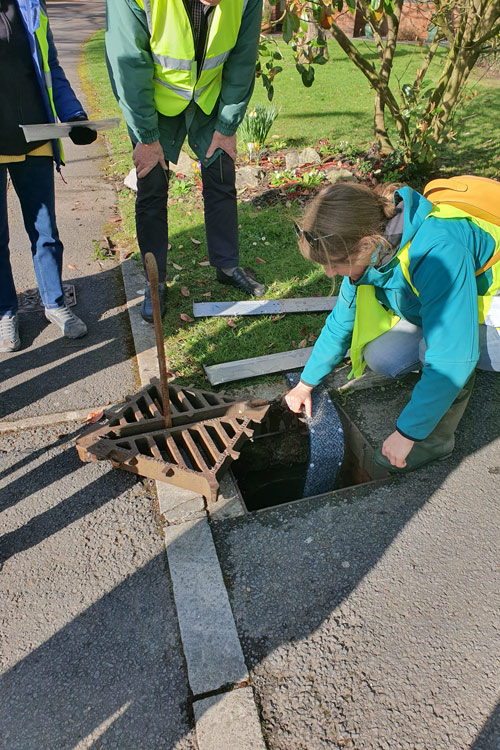 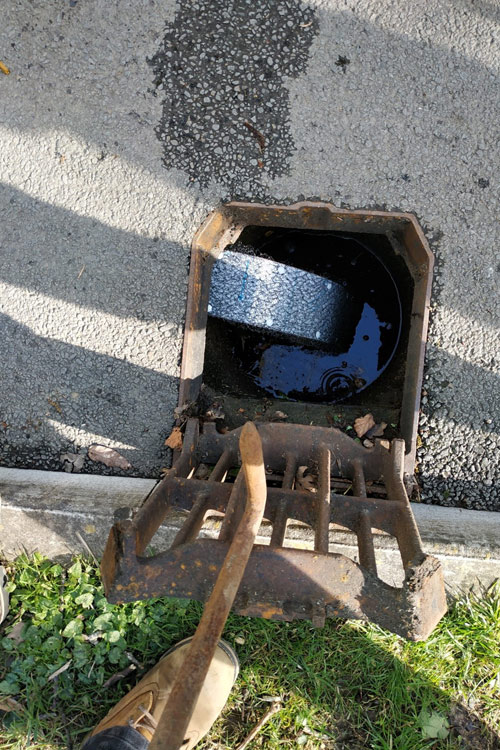 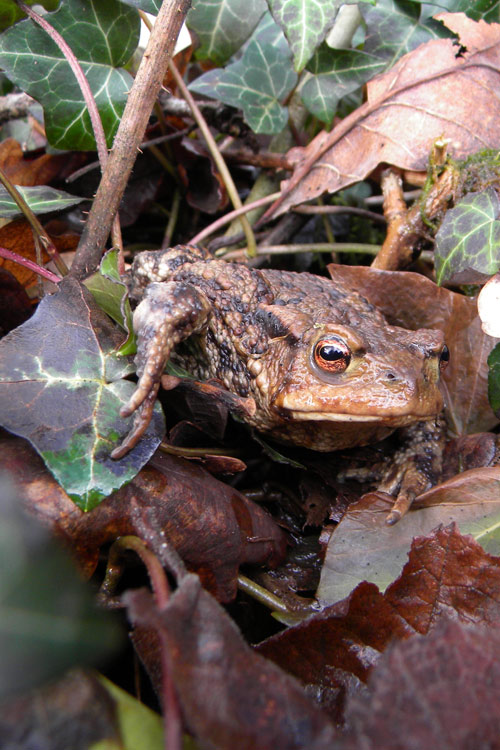